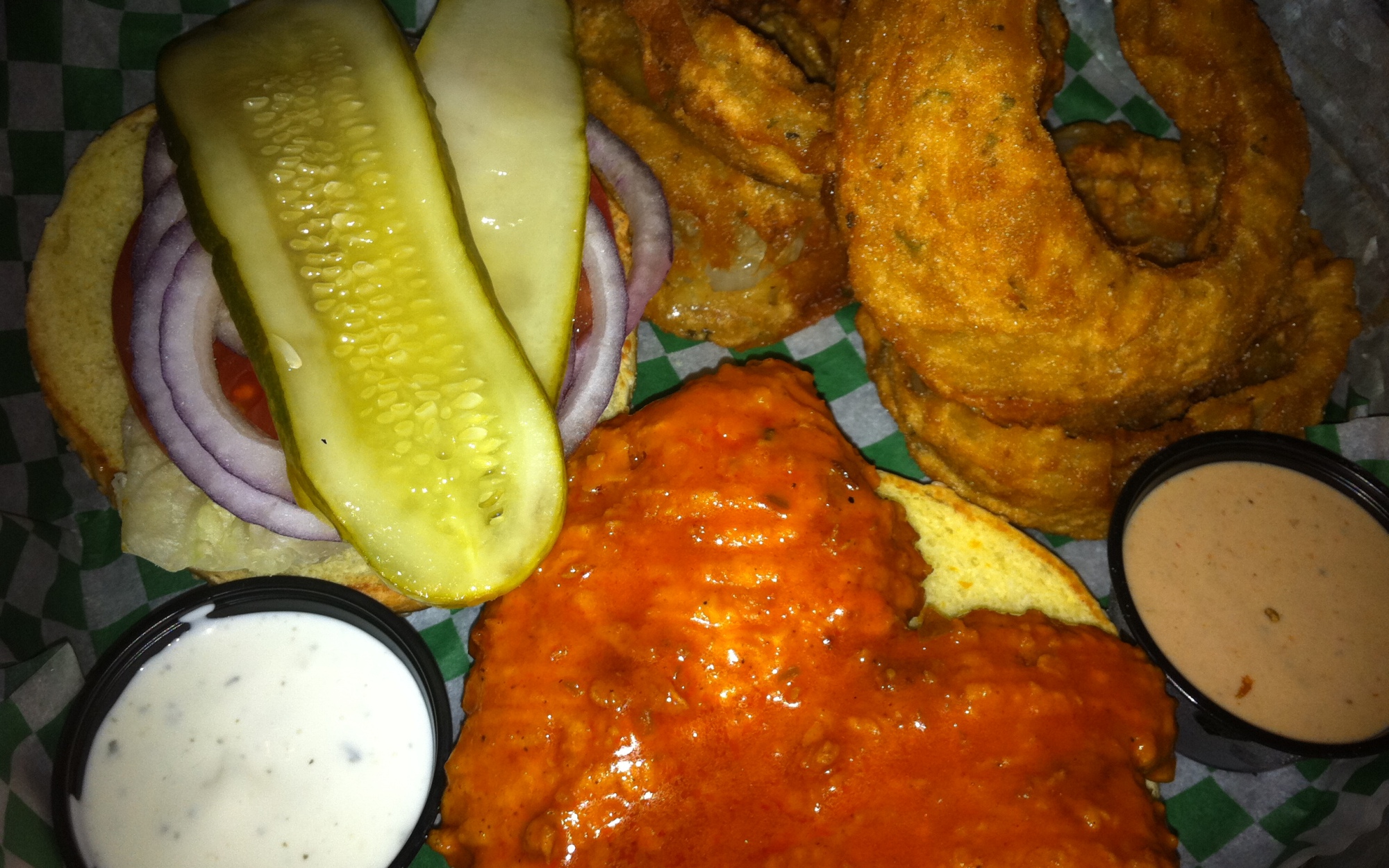 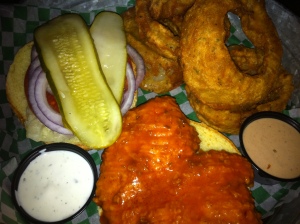 If you’re a full-on American who loves buffalo wings, football, American brew, the fourth of July, and don’t feel the need to apologize, then you’ll LOVE Jake Melnick’s in Chicago! It sits on the corner of Huron and Superior, smack in the middle of the Gold Coast. Their menu ranges from smoked barbecue ribs to this amazing buffalo burger with enormous and perfectly seasoned onion rings. As soon as you walk in, you waft the barbecue and mesquite like some southern summer you never actually experienced, and there are always guys in baseball caps at the bar yelling at the screen. Jake Melnick’s usually broadcasts the current college football game, or the latest sport of each designated season. Their desserts are equally artery clogging, and SO worth the heartache alongside my personal favorite: chocolate chip cookie sunday with whipped topping and fudge. Only go here if you’re hankering an embarrassingly hearty American meal, and have been good for a while. Otherwise, you’ll leave feeling totally guilty from the sheer smells this place emits, and a waistline that won’t soon forgive. Looking for a slightly more relaxed ambiance, but still want amazing pub fare? Head just a few blocks west to The Kerryman, where they have an equally unbelievable buffalo burger and a nice Swiss and ham sandwich too. It’s catered to a more European appealing demographic too, with the owners and often the waiters speaking in an awesome Irish accent!